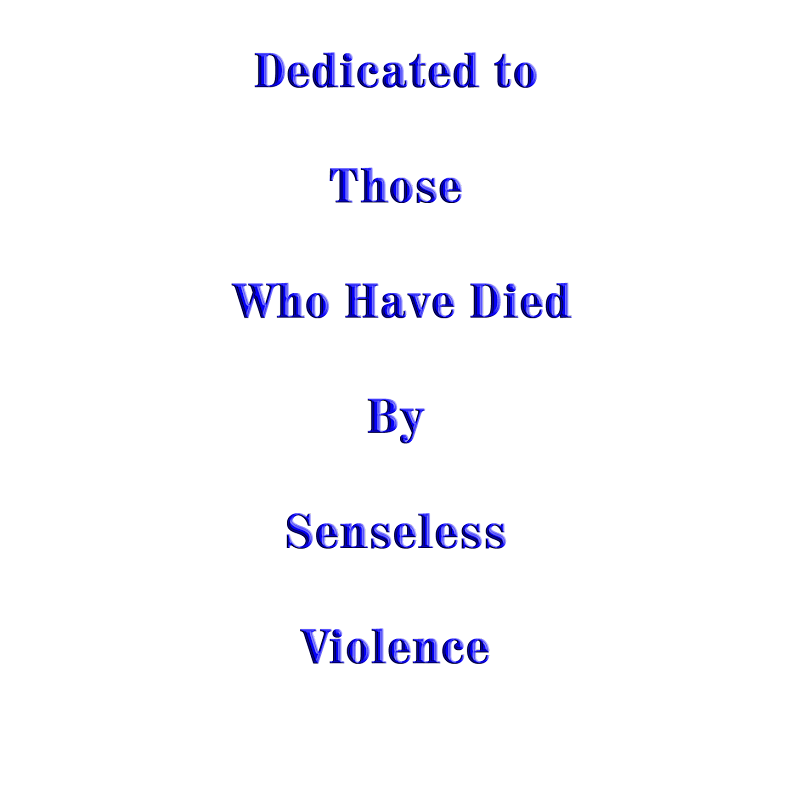 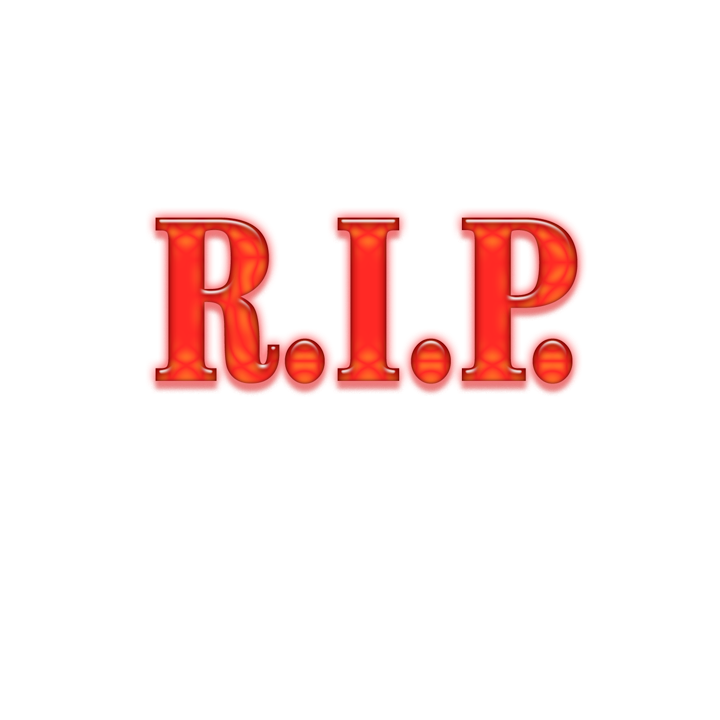 For now, this site will be only a memorial to those who have died violent, senseless deaths.

All too much, all too often.

On September 1, 2015, I created a shell of this site; I was too weary to be anything but sad, too weary to contemplate the greater implications of the increasing violence in my country, the U.S.A., supposedly the land of the free, certainly home of the brave.

Predictably, since 2015, there have been more mass shootings, and there will be more -- no dispute there.

The tipping point for me: on September 1, 2015, Chicago -- arguably the murder capital of the U.S. -- in a series of murders not technically connected to each other, therefore, not qualifying as mass shootings.

In the past (no special order, sorry if I missed anything, there are so many mass shootings):

But, today and every day, I'm just tired.

Later, I can think about the greater purpose of this site, if any.

I do know this: I don't want this memorial to become yet another polarizing site.

Please do not spam.

Email ThisBlogThis!Share to TwitterShare to FacebookShare to Pinterest
Labels: Their Lives Mattered